This won’t be one of those long winded posts. I hope that the picture is worth more than a thousand words. I’ve wanted to make an Arduino controlled fox transmitter for Amateur Radio Direction Finding (ARDF) that didn’t take an engineering degree to make. Yeah, the programming might have been a bit, but I’ve commented it enough that it shouldn’t be too difficult to see what is happening.

If you don’t already have it, download the Arduino IDE from arduino.cc and get a copy of my code from the top of this post. At minimum change the call sign in the Arduino sketch to your call then download it to the Arduino. Make the circuit as shown in the diagram. That’s really all. 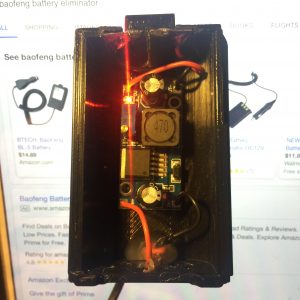 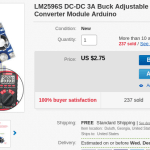