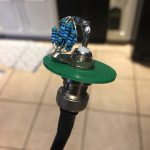 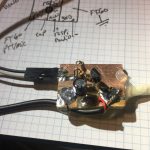 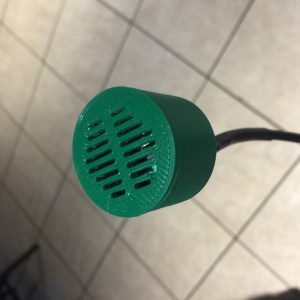 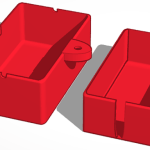 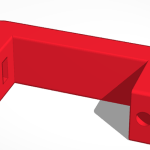 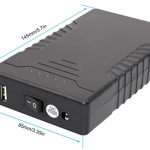 It happened once before when I was KK4FGM. I had a logbook on a computer that died, and I lost my entire logbook. It was never uploaded to LOTW, QRZ, eQSL, or anywhere, so I lost all credit for any awards or recollection! Since getting back into HF in December 2015, I have made 100% sure that I have duplicate copies of my logs and other important data on a separate device. END_OF_DOCUMENT_TOKEN_TO_BE_REPLACED