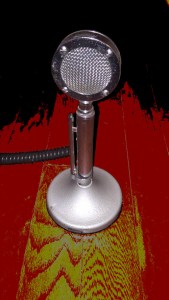 Earlier this year (2016) I was on the radio on SSB, and I received an audio report during a longer conversation that described my audio as nasally and difficult to listen to. I did some research on the Astatic D-104, and there was a modification that was supposed to change the characteristics of the mic. I attempted this mod by following a step-by-step PDF which involved using a JFET, but for some strange reason it didn’t work well with my radio. It didn’t have enough audio output to push the finals of my radio! Time to put it back to how it was… The problem is that I don’t remember, and I didn’t document it before tearing it apart the first time. END_OF_DOCUMENT_TOKEN_TO_BE_REPLACED